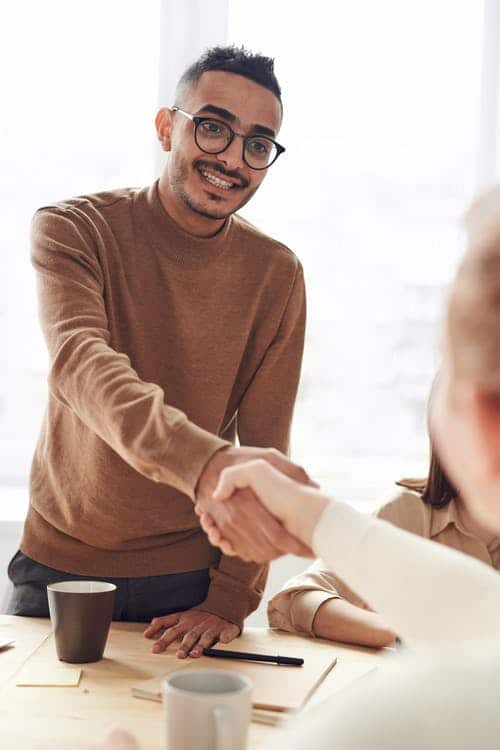 Collecting debts for your business can be a very time-consuming and stressful process, and one that does not always yield the results you want. Collecting money owed is a skilled job, you want to recover the money for your business but do not want to alienate any of your clients.  Many businesses struggle on trying […] 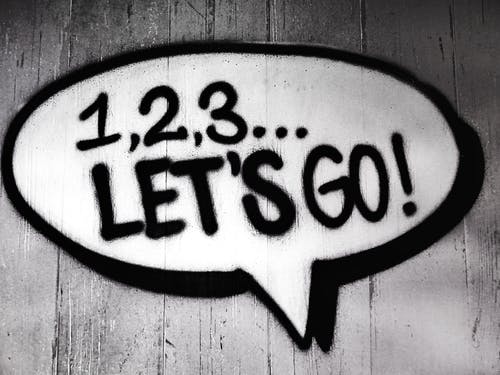 How valuable is your time?

All businesses rely on being paid for goods or services provided. This is what generates profit and keeps a businesses’ cash flow healthy allowing it to pay staff, expand product lines or services and invest in the future growth of the company. However, this transaction is not always as straightforward as it should be. The time spent chasing late payment is cited as the biggest obstacle facing business clients and not having the resources available to recover money owed is one of the most common reasons given for failures. 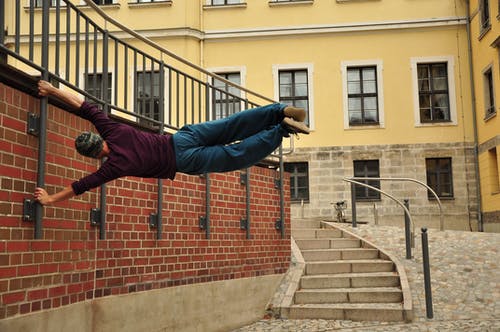 As we emerge from the lockdown and move towards a new normal, it’s important for firms to be flexible, agile and adaptable in order to keep working and growing their businesses. We have seen may instances of businesses in the food and drinks market moving quickly to a delivery only model, while other firms have […] 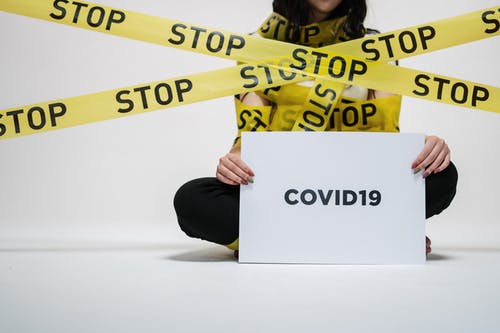 Roadmap to Recovery for construction

As we start to emerge from the lockdown and some sectors are back at work, the CLC has unveiled the Roadmap to Recovery plan for the construction industry, detailing how the industry needs to work over the next 2 years in order to recover. Daniels Silverman is a family owned firm that is entering its 25th year of operating successfully in the credit management and collection sector. We work in partnership with our clients, getting to know them and their customer relationships. We operate ethically and our professional debt collection team confidently provides bespoke debt recovery solutions for our clients, no matter how big or small. That is just one reason why we are regarded as one of the top debt collection and credit management companies in the UK. 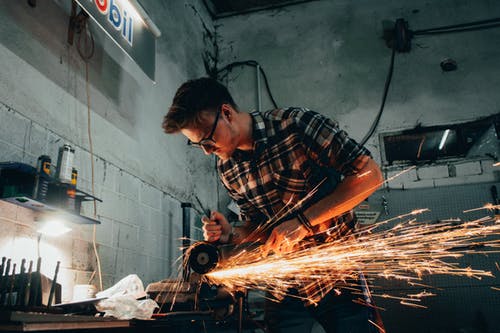 HMRC’s preferential creditor status – what this means for small businesses

HMRC will regain its status as a preferential creditor for insolvencies that commence on or after 6 April 2020 under legislation expected to be introduced in the Finance Act 2020. In a nutshell this means that HMRC will move up the rankings of who gets paid out first when a company falls into administration or […] 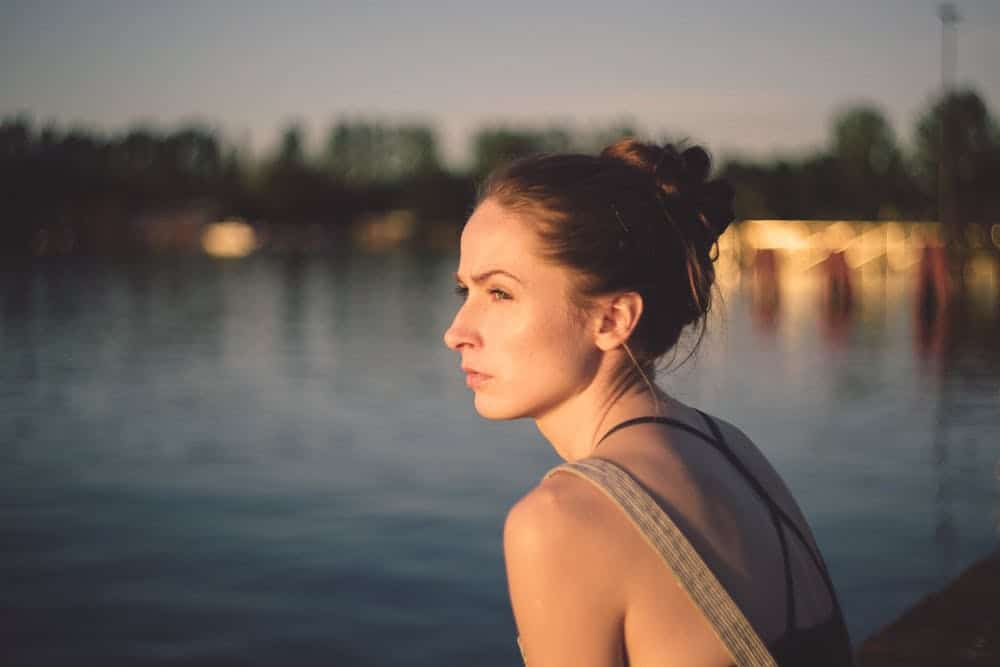 Late payments and their effect on mental health

Recent research conducted by Pay.UK has revealed that more than a quarter of SME business owners are stressed about late payments even when they are not in the office. A staggering two thirds (66%) have reported that late payments make running their business less enjoyable, and around 10% have needed professional support and counselling to […] 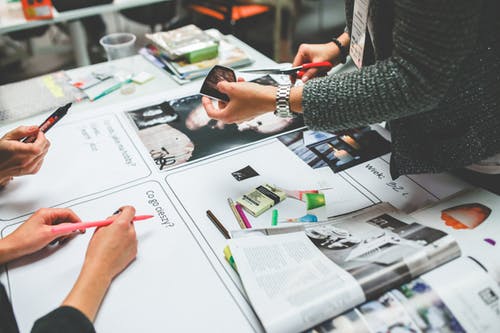 Starting a new business can be both exciting and scary; it’s a huge achievement to get a business off the ground but can be difficult to maintain. Every business will face hardships and struggles no matter the size of the organisation, and here we look at some of the toughest challenges for new businesses to […] 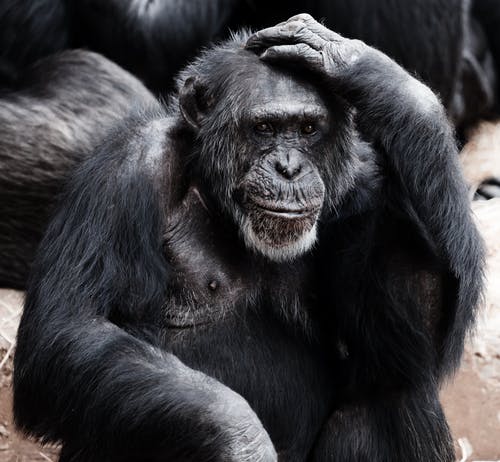 How to recover debts from companies

At Daniels Silverman we have compiled a list of the steps you should be taking to ensure that you are paid what you owed. Do your research: if a larger company has sub-contracted work to you and it is worth a lot of money, research the company. Are they known to be unreliable payers? Ask […] 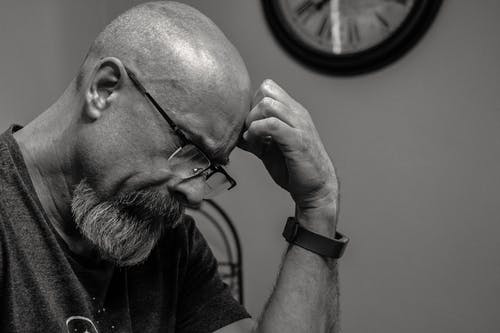 What are my options when a debt becomes overdue?

Once an invoice becomes overdue, the likelihood of successfully collecting that invoices decreases the older that debt becomes.

Almost a third (31%) of SMEs have experienced late payments costing their business at least £10,000 in the last 12 months according to research released by Hitachi Capital UK recently. More worrying are the figures released by the Federation of Small Businesses (FSB) which states that 50,000 smaller firms go under every year due to late-paying clients. The FSB estimate that the cost to the economy in the UK is as much as £2.5 billion.

What options do businesses have when their invoices aren’t paid on time and become debt?