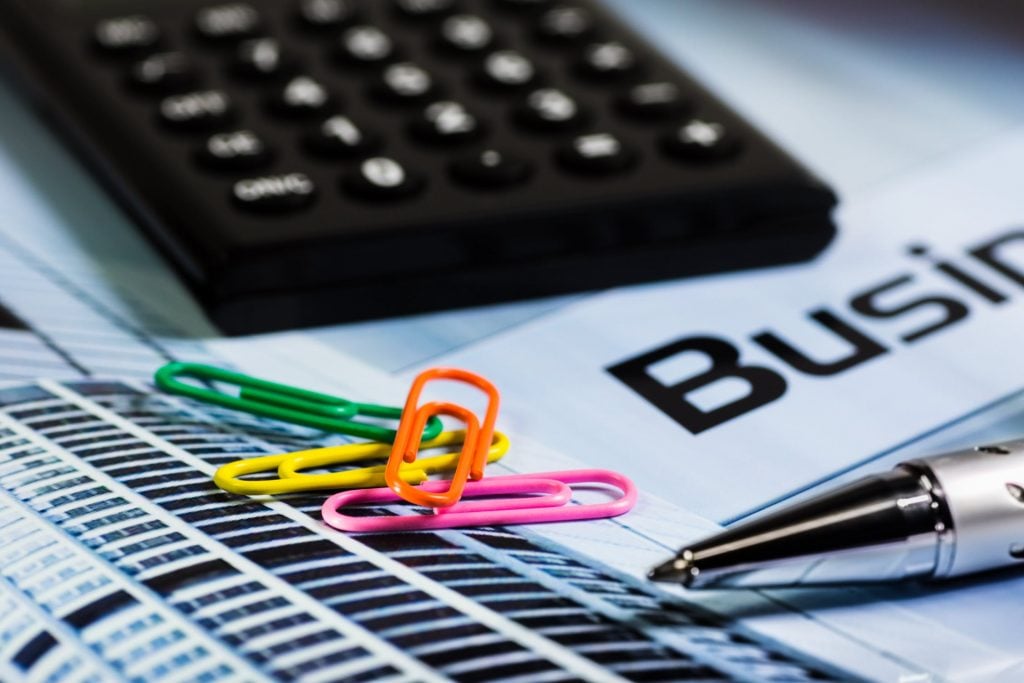 Turbulent times for businesses and consumers 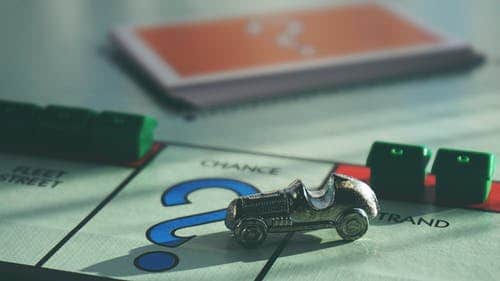 How does UK Debt Collection Work? 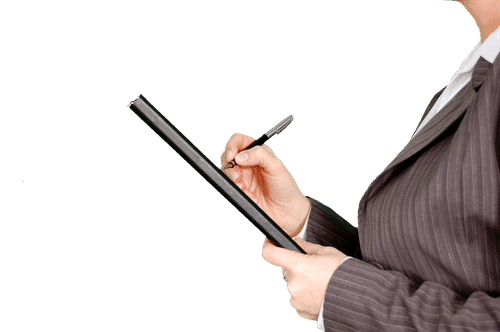 Daniels Silverman manages some of the High Street’s biggest names and we work tirelessly to ensure that the service we provide reflects the reputation of our clients. Our focus is not just about what we collect, it’s about how we collect. We collect thousands of pounds every week for our clients and work hard to ensure that they get what they are owed, but we do so fairly, ethically and sincerely. 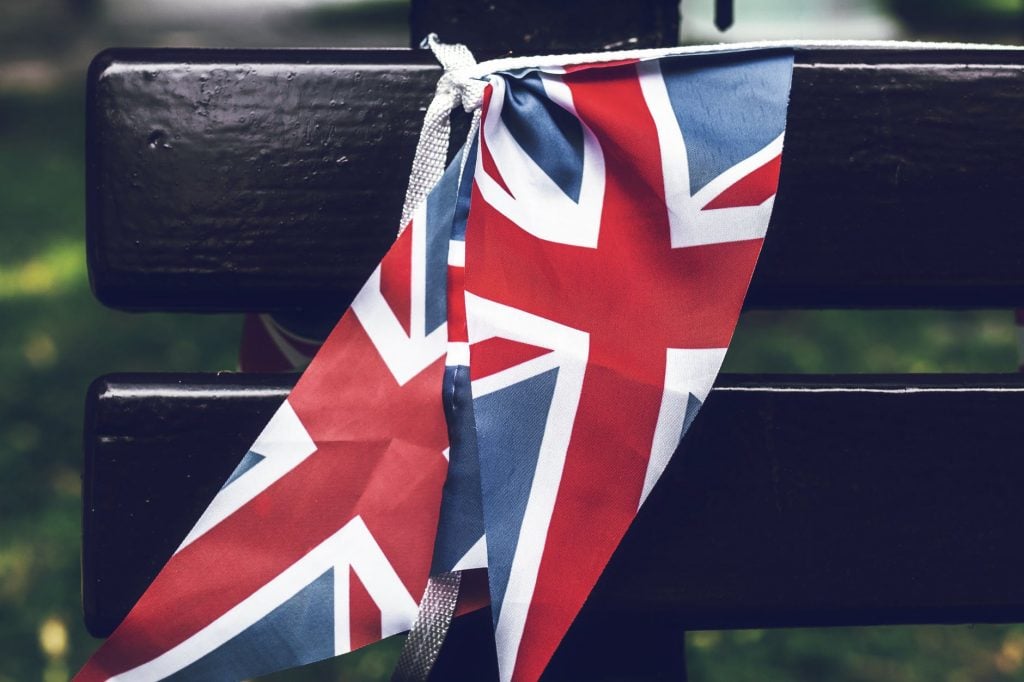 Is the UK heading for a full-blown recession?

The economy has shown a mixed picture recently with wages, excluding bonuses, rising at their fastest annual pace since 2008 between March and May combined with a slowdown in employment growth suggesting a loss of momentum in the labour market. The good news was the unexpected rise in retail sales in June, reversing the fall seen in May. However, economists have said that the uncertainty that still surrounds when Brexit will happen and crucially, what form it will take, is likely to slow down spending in the coming months 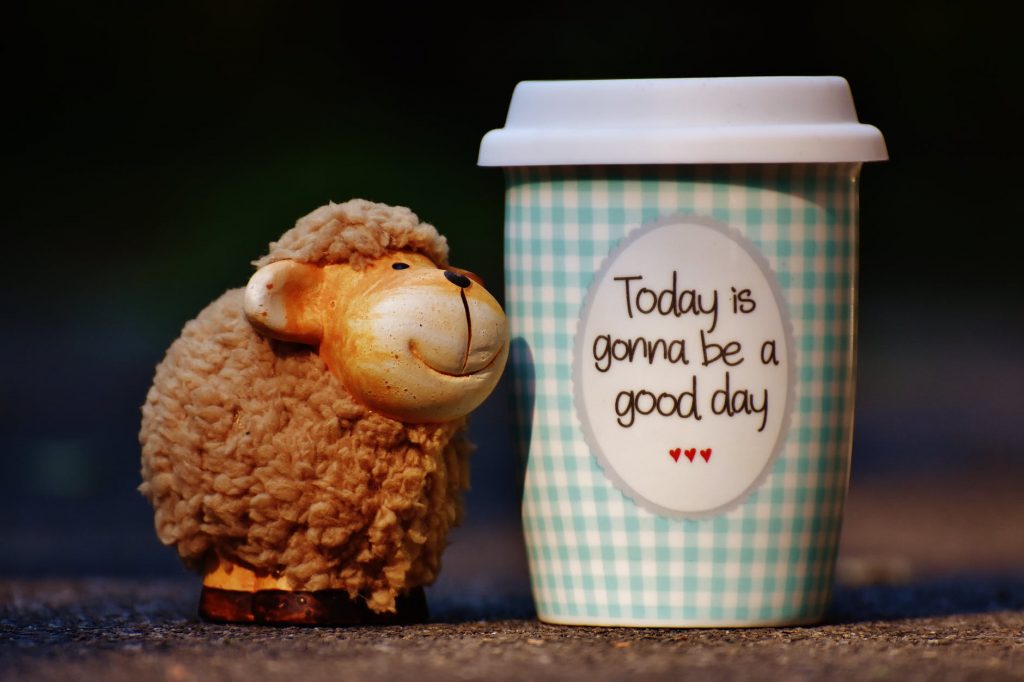 There are many reasons why SMEs fail to recover money they are owed; a lack of time, a lack of the skills and expertise needed to successfully recover the debt, embarrassment at approaching clients for the money and a genuine fear of alienating their clients and losing out on possible future work. These are all understandable reasons but not having money you are owed for goods or services you have provided puts your business in danger. 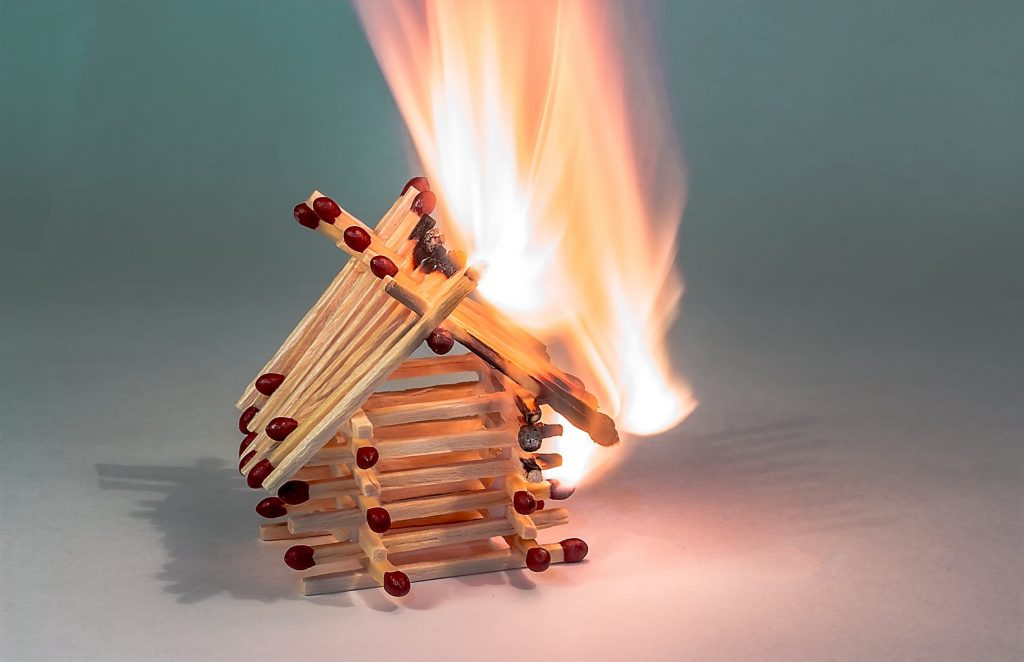 Once again, fears around the uncertainty of the date and form Brexit will take has led to risk aversion amongst clients who are waiting to see what direction both Brexit and the economy will take. 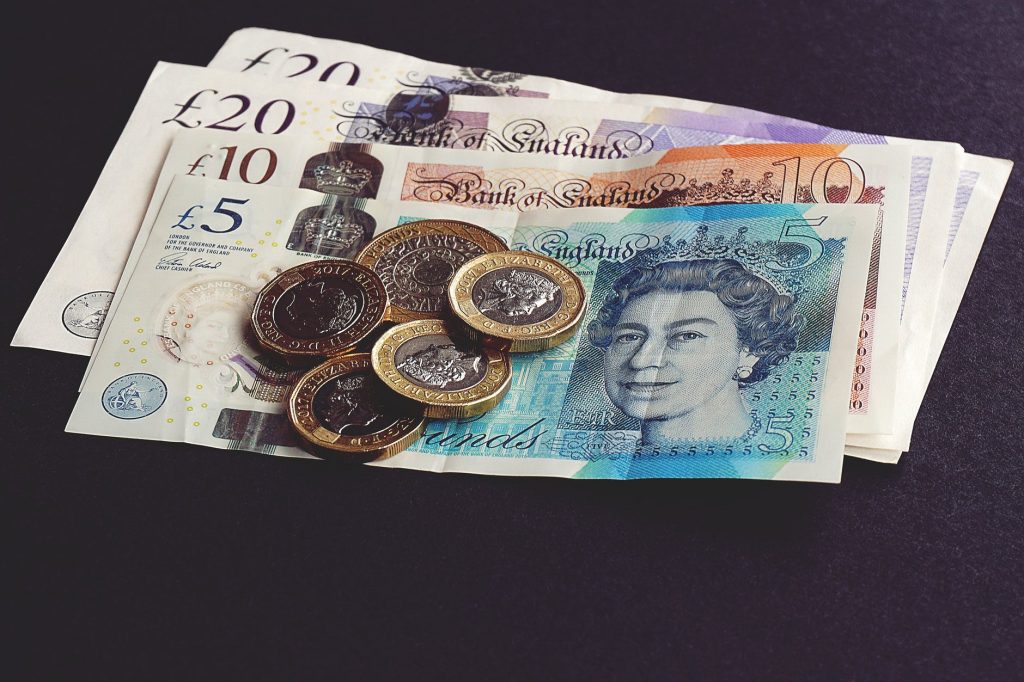 There will be a government consultation on strengthening the powers given to the Small Business Commissioner to hold firms to account should larger companies fail to make their payments on time. What these powers would be is not certain, but they could include enforcing binding payment plans or imposing financial penalties on businesses found to have unfair payment practices. 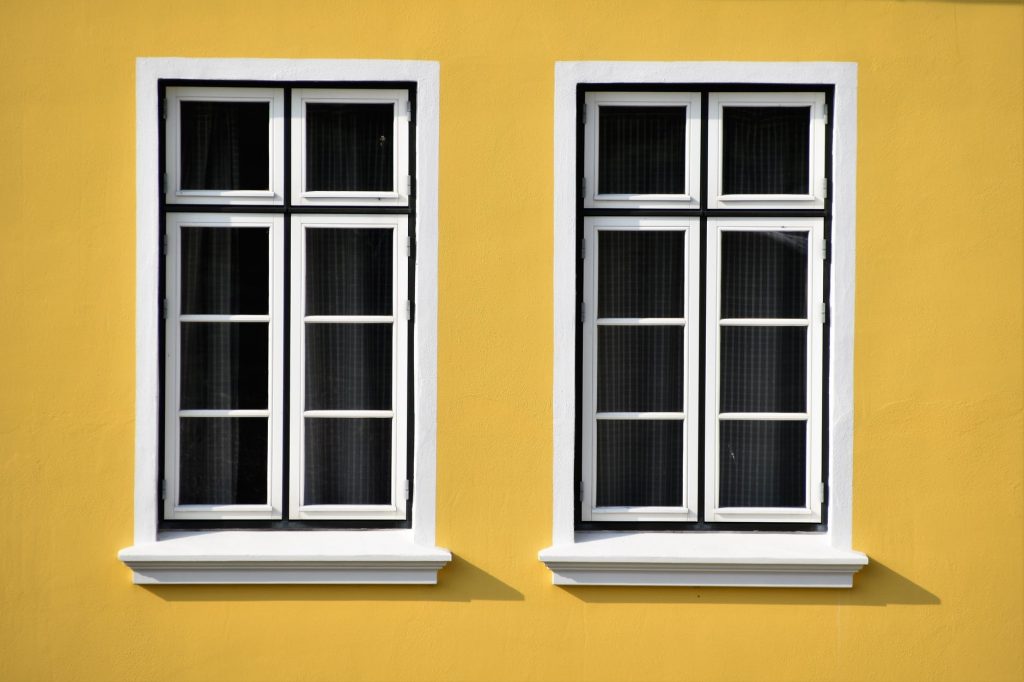 With the focus now on their core services Kier are moving to simplify their portfolio by selling, or substantially exiting, Facilities Management and Environmental Services as well as Kier Living. This will deliver approximately £55 million in annual cost savings by 2021 and focus on cash generation in order to reduce their average net debt. 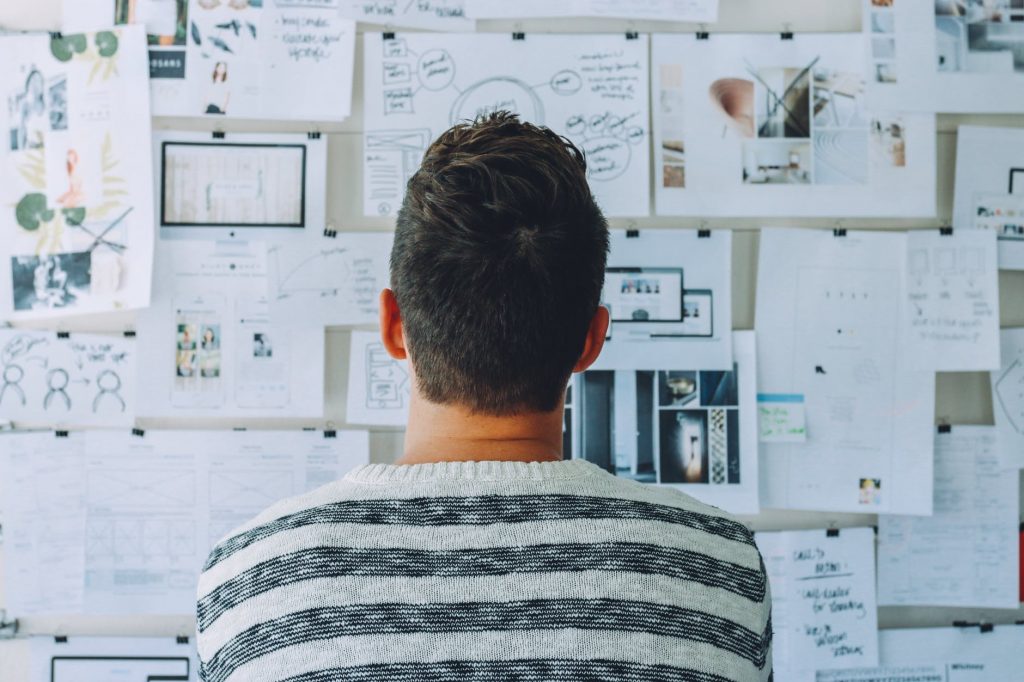 No-Deal Brexit: Uk firms ‘not even close to ready’

UK firms not ready Figures seen by Newsnight suggest that many UK businesses are woefully unprepared for a no-deal Brexit. In February HMRC launched a scheme aimed at easing imports if the UK left the customs union and single market suddenly. The Transitional Simplified Procedures scheme (TSP) has been designed to help UK businesses import […]