Home > News > UK Manufacturers at a ‘standstill’ as 2019 draws to an end due to continued Brexit uncertainty.
Back to News 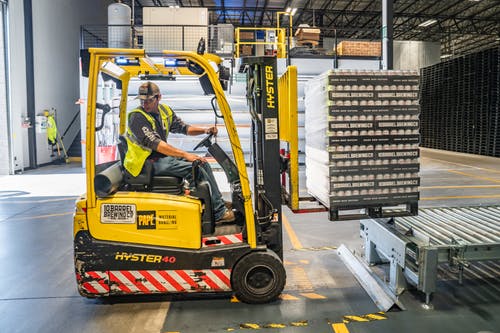 UK Manufacturers at a ‘standstill’ as 2019 draws to an end due to continued Brexit uncertainty.

Continued Uncertainty 2019 has not been an easy year for manufacturers. Continued uncertainty surrounding Brexit has dominated, while the US – China trade war has contributed to a worldwide slowdown in the sector. Make UK and the IHS Markit/CIPS Purchasing Managers’ Index (PMI) reports were published on the same day and both paint the same […]

2019 has not been an easy year for manufacturers. Continued uncertainty surrounding Brexit has dominated, while the US – China trade war has contributed to a worldwide slowdown in the sector.

Make UK and the IHS Markit/CIPS Purchasing Managers’ Index (PMI) reports were published on the same day and both paint the same picture for the industry, factory output is slowing.

British factories are laying off staff at the fastest rate for seven years and the IHS/PMI report showed that the manufacturing sector slipped to 48.9 in November, down from 49.6 in October. This means that it has been below 50 for seven months, indicating a continued contraction and lack of growth in the industry. Employment in the sector fell for the eighth consecutive month, with the pace of job losses at its steepest since September 2012 as businesses seek to reduce their costs.

Confidence in the economy has picked up slightly, probably influenced by the avoidance of a no-deal scenario at the end of October.

Stephen Phipson, chief executive of Make UK, said: “Uncertainties about the outcome of Brexit and the impending general election continue to weigh on the UK manufacturing sector but the build-up to Christmas has brought a much-needed boost.

Tom Lawton, head of manufacturing at BDO, which helped with the research, added: “Investment levels have slightly improved this quarter following a series of declines since the start of the year. While this is positive, and possibly a sign that the prospect of a no-deal Brexit is less of a short-term worry, firms are still facing an uphill battle.”

It’s not just the UK that is feeling the squeeze, activity declined for the tenth month in a row in the Eurozone, although it has shown some signs of growth from October’s figures of 45.9 to 46.9 in November.

Manufacturers are hoping that the next 12 months will see Westminster returning its focus onto critical issues such as delivering a long-term vision for the economy. With the new year will come new hope that there will be some economic certainty to bolster the performance of UK manufacturing.

These are troubling times for industries working in the manufacturing sector. One way to try and ensure sustainability within the business is to make sure that there are robust systems in place for credit control. Late payment of invoices can have a serious impact on the cash flow of any business and reduce the firm’s long-term viability.

Outsourcing credit control to an experienced and established company makes a lot of financial sense to many organisations. Companies such as Daniels Silverman are experts in this field and have credibility and an excellent track record in ensuring that our clients are paid on time. We white label our service to our clients and act on your behalf, working as one of your team. Our trained and professional staff understand that your reputation and the relationship you have with your clients must be protected and we work hard to make sure that we do just that.

Using an agency like Daniels Silverman also means that you are in full financial control of your business. You will be more able to accurately forecast how much money you have coming in and be able to plan accordingly. We charge a flat monthly fee based on the number of invoices you need collecting, we never charge commission, and we offer a same day service, so you always know exactly where you are. We can save you both time and money and provide an open line of communication to your clients should they have any queries about their invoice.

In uncertain times, Daniels Silverman can offer you some stability and control when it comes to managing your credit. Why not get in touch today to find out how using Daniels Silverman could support your business. You can contact us via the website where we have staff waiting to talk to you, or you can call us direct to speak to one of our operators. 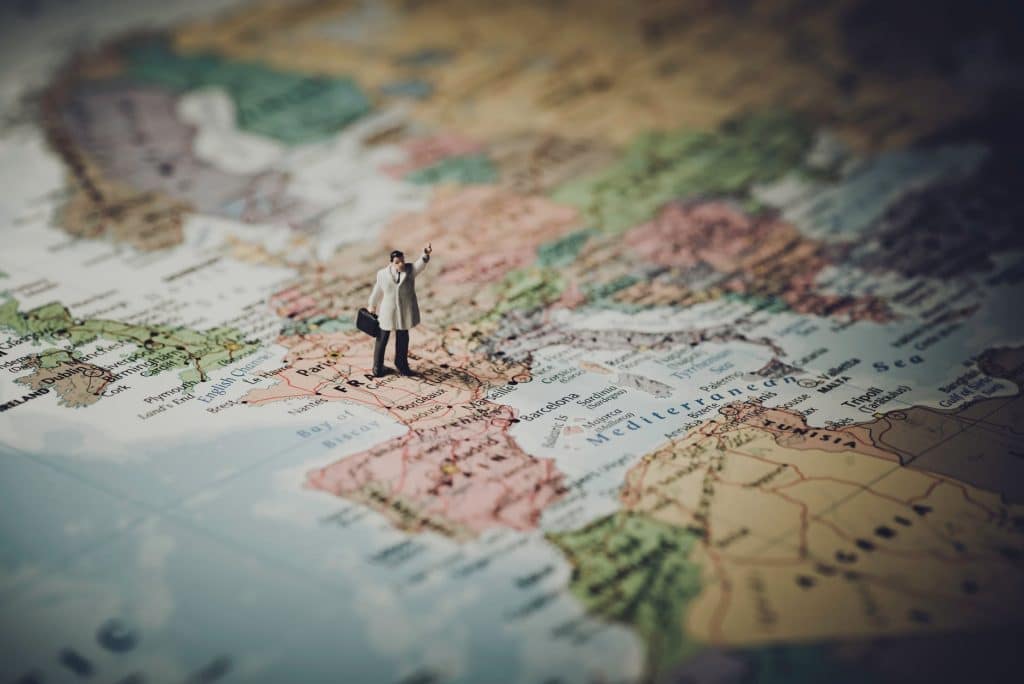 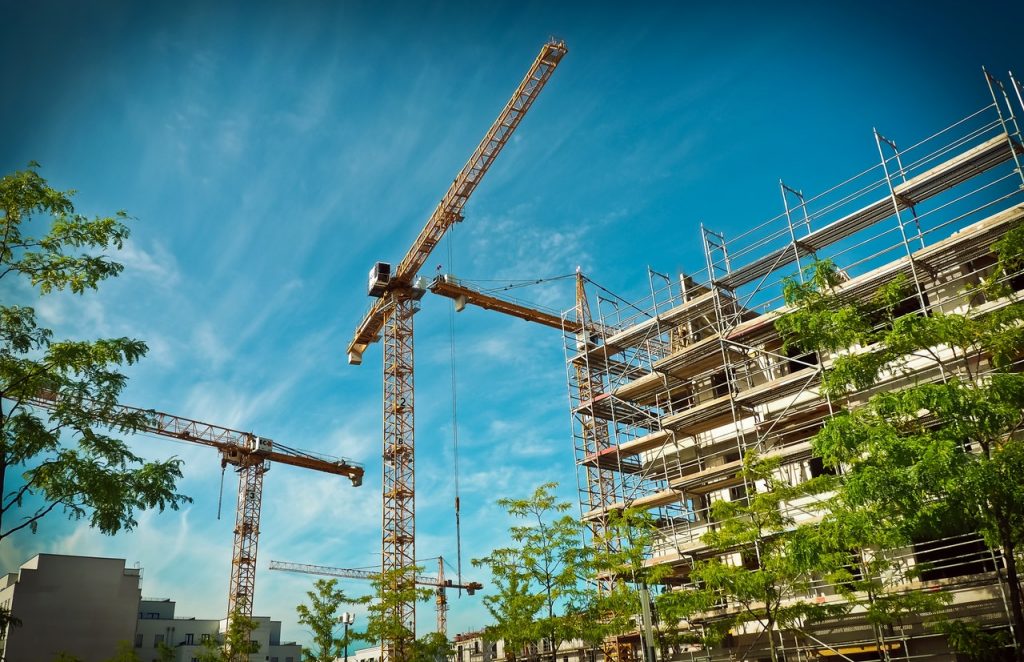