Home > News > The changing face of debt collectors – evolution or revolution?
Back to News 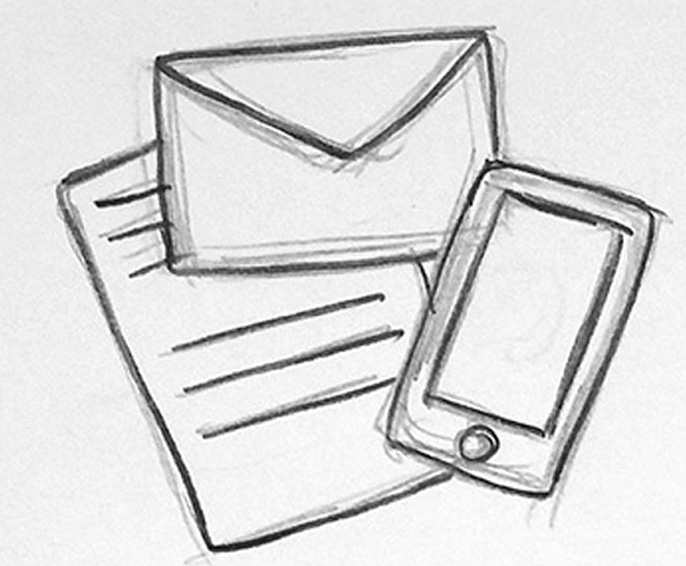 The changing face of debt collectors – evolution or revolution?

Changing face of debt collectors The popular perception of burly, aggressive collectors banging on doors and threatening debtors with baseball bats is thankfully a thing of the past in the debt collection industry. Nowadays, debt collectors operate ethically within strict guidelines and are suited, booted and use sophisticated investigative tools as the main means of […]

The popular perception of burly, aggressive collectors banging on doors and threatening debtors with baseball bats is thankfully a thing of the past in the debt collection industry. Nowadays, debt collectors operate ethically within strict guidelines and are suited, booted and use sophisticated investigative tools as the main means of retrieving money.

Back in the early 1980’s, when I started off in a ‘money shop’ environment, I don’t recall there being many debt collection agencies about. Money lenders, other than the banks, had a pretty poor image but there was also generally-speaking a different attitude to borrowing money– it wasn’t only unavailable, it also wasn’t as widely acceptable to get into debt and not repay it.

In the 50’s, 60’s and even in the 70’s very few people borrowed money other than for their mortgage and credit was hard to obtain.

Even when I finally joined a major Debt Collection Agency (DCA) for the first time, email and the internet weren’t commonplace and a lot of business seemed to be done on “the back of a fag packet”!

I rarely saw any legal, or even meaningful, contracts or service level agreements in those days. A handshake served as the contract and maybe a very brief and basic summary of terms letter was typed and posted out.

Next, a box of debt would land on our doorstep. The debt being a vast pile of paperwork, often original documents, detailing the debt (personal loan/credit card/utility bill/bounced cheque). These all had to be manually sorted and keyed onto the collection system of the time. Everything was manually driven and paper seemed to be everywhere!! Huge administration teams were needed to manage this paper shuffling exercise.

Also, back then, it appeared that once you had a client on board, you rarely lost them. Often, this was because strong relationships were built with client contacts who stayed in their respective jobs a lot longer than they do today, so a good degree of loyalty was established between the DCA and the client.

Providing you did a reasonable job for the client, you were likely to keep them and a change of service provider rarely occurred. Also, clients weren’t actually that bothered how well you performed because they were doing so well at the front end selling their products and services, nobody really looked into what was happening at the back end, as long as they were seen to be doing something.

Suddenly, or so it appeared, credit became widely available to the masses, aspirations rocketed, consumer goods were increasingly popular and materialism set in.

Everybody wanted to own their own home. The Thatcher era encouraged a new level of spend today and pay tomorrow mentality along with the birth of a new breed of business entrepreneurs – self employment took off and everybody was an aspiring Richard Branson!

But the most major change centred on new technology. The revolution in technology changed everything and a new level of debt and debt collection services emerged like a phoenix from the ashes, leaving strong arm tactics out in the cold, being replaced by sophisticated systems and controlled procedures.

Technology developed and took over the industry. New bespoke collection systems, predictive diallers, email, behavioural scoring, all enhanced the collection routines and made DCA’s so much more efficient – but talking to debtors and collecting cash was still the main objective. Manual admin was almost unnecessary. Even more recently, data security and compliance has become seemingly more important than actual collections performance to some clients (usually banks), and “treating customers fairly” policies have become a necessity to keep within the Office of Fair Trading (OFT) strict guidelines.

Even in the commercial debt sector, where many points of contact for payments can make chasing debt that bit more complex, the ability to investigate procedures on-line means that collectors’ time is optimised.

Equally, although bad debt has lost a great deal of its stigma, companies that are looking to grow will not want to lose their credit rating and reports on companies, accessible on-line, provide a good guide as to whether or not they will pay. This makes our job easier and allows us to operate even more efficiently.

High volume clients now split their debt between several DCA’s and pit them against each other in a gladiatorial battle, displaying comparative performance in league tables for all to see. Regular tendering from the big suppliers has meant that DCA commission rates have been forced down dramatically in recent years, making it very difficult to get pricing right (or at least get the price they want) and actually make a profit.

Big debt providers (again mainly the banks) will now often sell their debt to the highest bidder, so this option often rules out many smaller players who simply don’t have the funding in place to put a competitive bid price together.

Often, being in a niche sector(s) is best, with smaller/medium sized agencies building a reputation for great service and performance in specialist areas and sticking to what they do best – working hard as a team in a compliant manner to bring back the money.

This probably best describes Daniels Silverman as I see us at the moment – the element of personal service and a dedicated account team that provides a holistic approach to commercial debt combined with the latest technology to optimise performance and success for our clients. 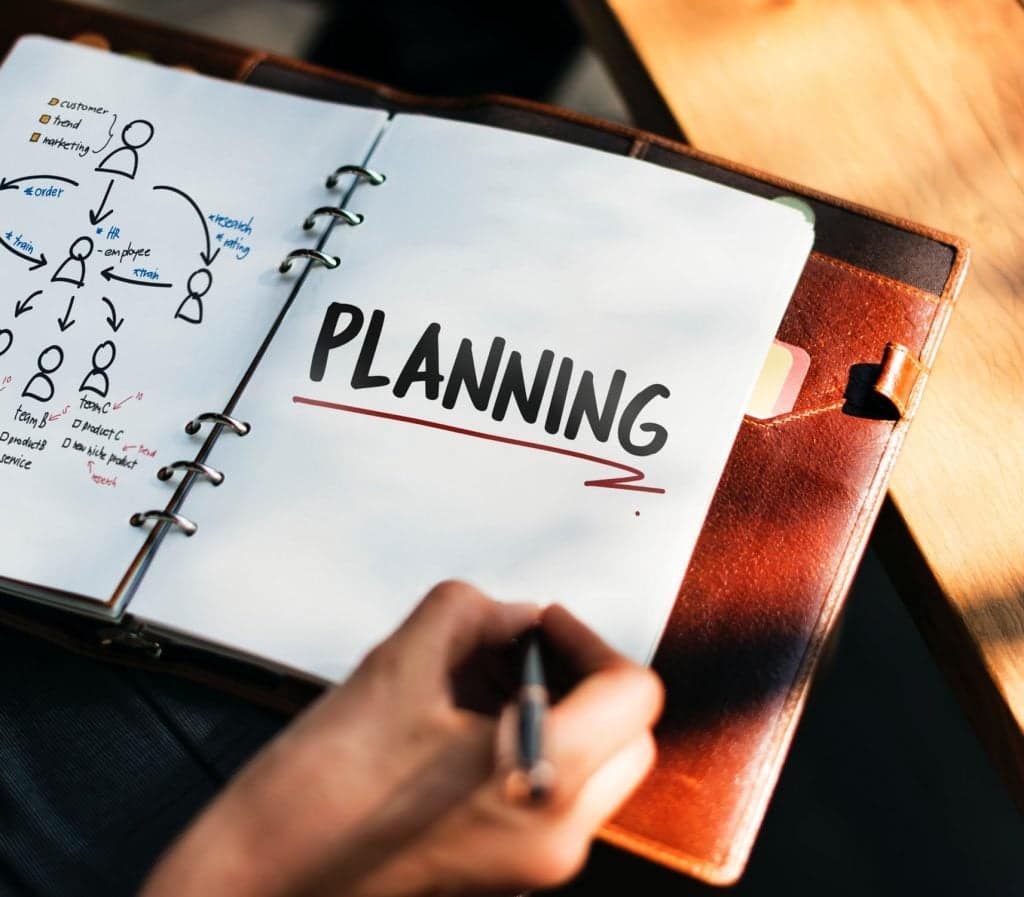 Can we prevent insolvency? 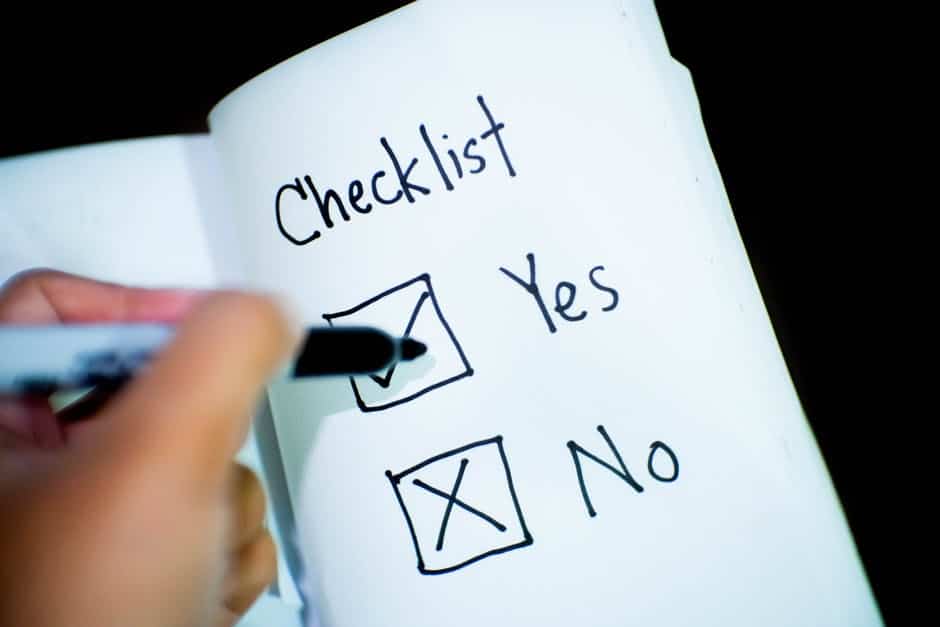